We are so fortunate here in Eastbourne to have such a packed and captivating cultural calendar and the only question is how to pack everything in. Well, we’ve been cooped up for so long now I reckon it’s time to get out there and make the most if it!

This May, English Touring Opera make their first ever visit to Eastbourne with two operas that could hardly be more different – Puccini’s romantic classic, La bohème, and Rimsky-Korsakov’s colourful satire, The Golden Cockerel.

English Touring Opera are the UK’s premier touring opera company, bringing live productions and education and community projects to more towns and cities than any other UK opera organisation. 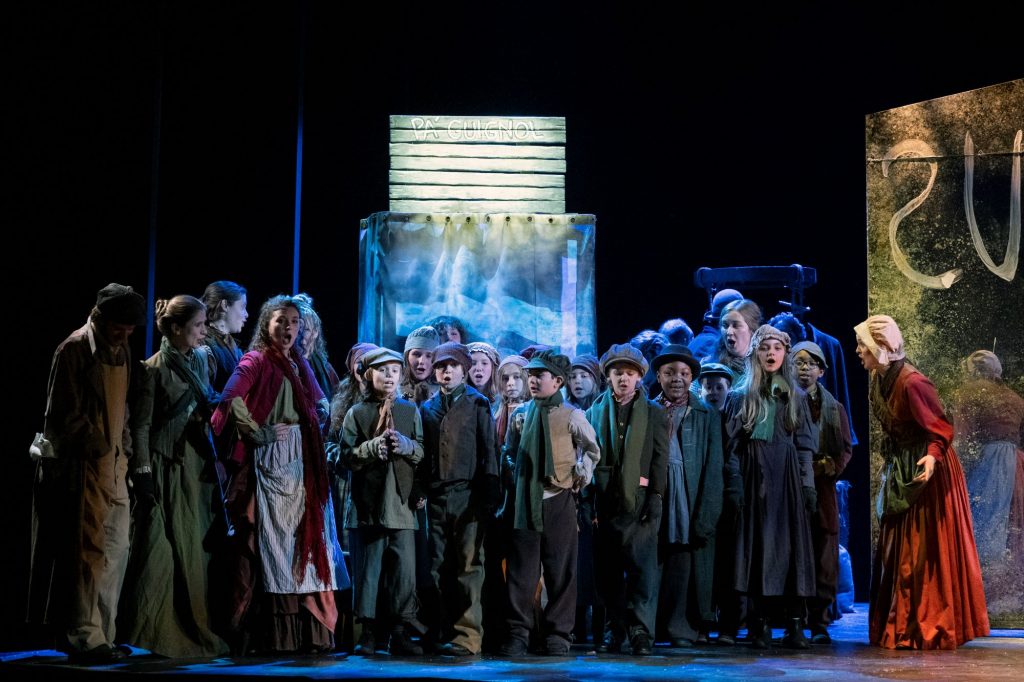 The performances at Eastbourne’s Congress Theatre are part of a tour that ranges from the south coast to the Lake District, visiting 14 towns along the way. There’s additional local flavour to the visit as ETO will be joined onstage by children from Seaford Primary School, who will perform in the famous Café Momus scene of La bohème.

Puccini’s La bohème is a story of young love, kindled on Christmas Eve in a Parisian garret. Rising star Francesca Chiejina, who has been picked out as a singer to watch by the Guardian, sings the role of the seamstress Mimì who falls in with a group of impoverished artists and begins a whirlwind romance with Rodolfo, a struggling young poet. With its universal themes of love, friendship, jealousy and mortality, La bohème is a true romantic classic that captures the drama and poverty of 19th century Paris – perfect for someone new to the world of opera as well as existing fans.

Also playing on the Congress Theatre stage is Rimsky-Korsakov’s The Golden Cockerel. A dark satire disguised as a knockabout comedy, The Golden Cockerel is an undiscovered joy of an opera that holds a mirror up to tyranny and nationalist aggression with its tale of a lazy and malicious king whose paranoia leads to disaster. This is the first time the company has toured one of Rimsky-Korsakov’s operas, and the performance on 17 May is the first professional performance of the opera in Eastbourne. Expect lush music and fairy-tale whimsy with a blackly comic heart!

La bohème and The Golden Cockerel will be performed at Eastbourne’s Congress Theatre on 16th and 17th May. Tickets are available via the Eastbourne Congress Box Office at https://www.eastbournetheatres.co.uk/, or via the Box Office number: 01323 412000

More stories from the seaside